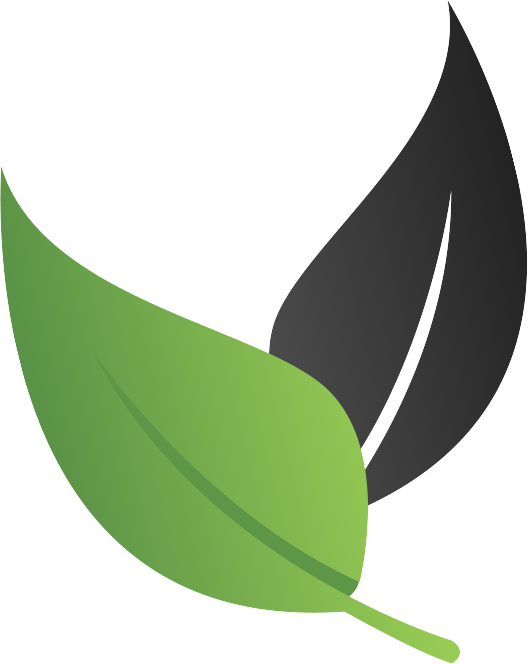 At around 12:30 on Monday 20 April 2020, solar reached a peak of 9.68GW, breaking the all-time peak generation record and meeting almost 30% of UK electricity demand.

This was recorded by the Sheffield Solar live PV tracker, whose data is used for forecasting by National Grid ESO.

The peak generation surpassed the previous record of 9.55GW, which was set on 13 May 2019, the same month that saw the landmark coal-free fortnight. The figure recorded by the tracker may be subject to retrospective change, however there is a 90% certainty that the exact figure will fall between 9.65GW and 9.71GW, according to information provided by the Solar Trade Association (STA).

The amount of solar on the grid has also led to a significant period of coal-free generation, with 11.5 days having currently passed according to the STA, the longest coal-free period of 2020 so far. 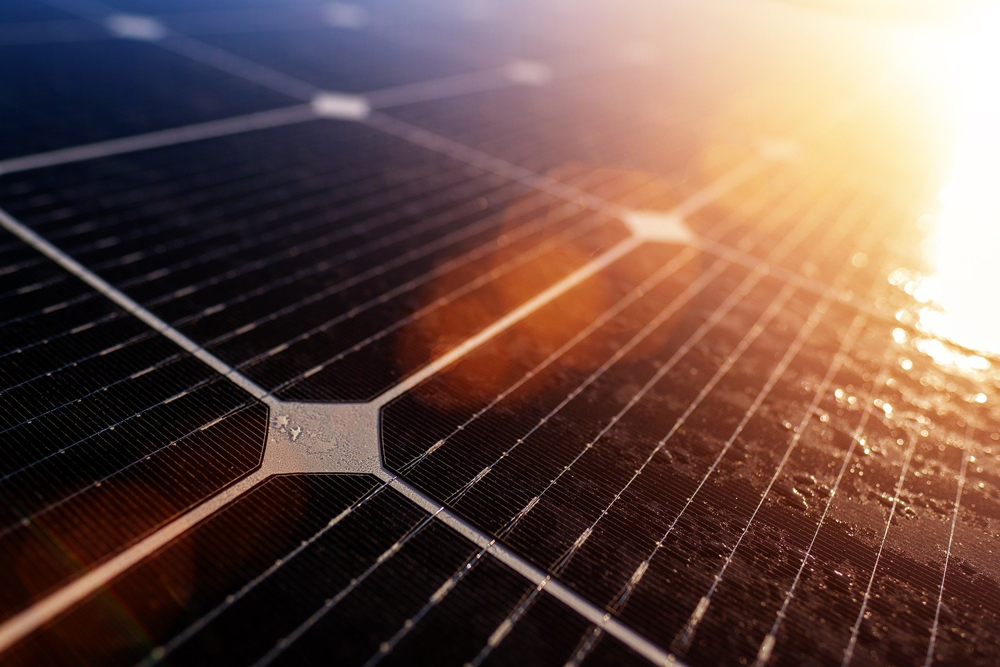